February 12, 2022 7:28 am Published by Rin Hamburgh Comments Off on 10 gorgeous photo spots in the South West

There are absolutely loads of places to take stunning photos in the South West, but for a truly magical memory, try one of these picturesque locations. Brixham Harbour, Devon Image credit: Chris Slack Photography A striking white lighthouse sits on the end of the... Read more 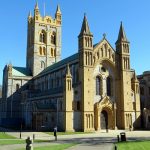 Just half a mile from the A38, midway between Exeter and Plymouth in Devon , is Buckfast Abbey, a working monastery nestling close to the River Dart and Dartmoor itself. It is a tranquil retreat from the busy tourist hotspots that... Read more 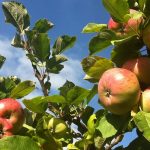 October 13, 2017 9:00 am Published by Rin Hamburgh Comments Off on 7 places to go cider tasting in Somerset

Cider tasting in Somerset is a real treat at any time of year. Whether you time your visit for the spring blossoms, the autumn harvest or anything in between, the most important part of a visit to one of Somerset’s... Read more 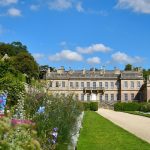 September 9, 2016 9:00 am Published by Rin Hamburgh Comments Off on Dyrham Park, Gloucestershire

Every time I go to Dyrham Park, I’m struck afresh by its beauty. The entrance to the estate, off the A46, is elevated above the house, so that at first you can’t really see much at all. Then, as you... Read more 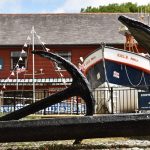 My daughter loves the Charlestown Shipwreck Centre and asks to visit whenever we’re in Cornwall. Luckily, children under 10 go free, so it’s not an expensive request! It is also mainly indoors, so a great option if it’s a rainy... Read more 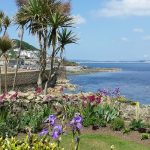 The small fishing village of Mousehole is a picture of Cornwall at its very best. With narrow streets full of quaint stone cottages, a pretty harbour and views out to Mount’s Bay and the rocky outcrop of St Clements Isle, it’s... Read more 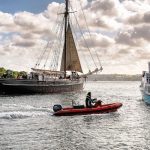 What’s on in Cornwall? You’re better off asking what’s not on! From family-friendly festivals to community celebrations, boat races and feast weeks, Cornwall has plenty to offer as the summer season gets under way. Fal River Festival , Falmouth Monday 30 May –... Read more 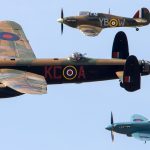 “What’s on in Devon?” isn’t a simple question to answer at the best of times, especially as the summer season gets underway. There are just too many great events to choose from! Here are some of the highlights for June... Read more