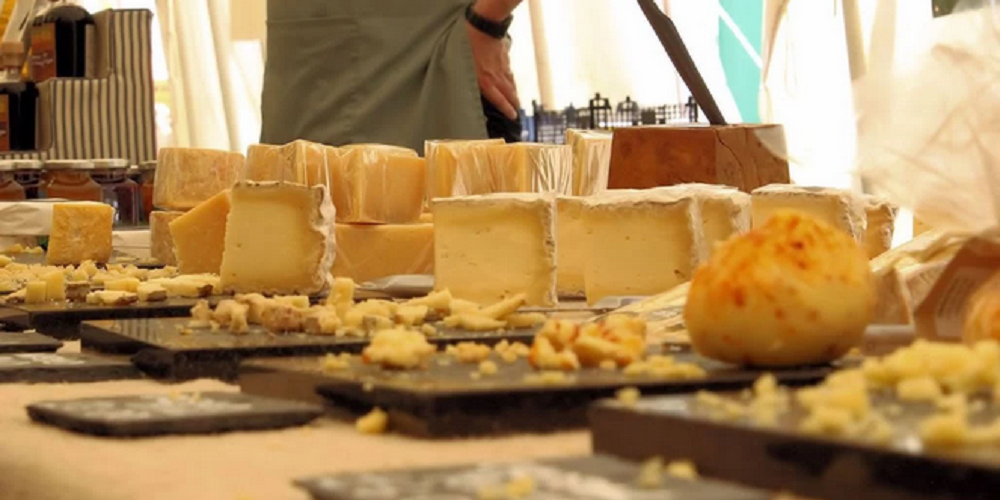 Being ensconced in Thomas Hardy’s Wessex hasn’t stopped Bridport, the pretty market town in West Dorset once famed for its rope maker heritage, from making a contemporary mark on the 21st-century. It’s the focal point of on-trend West Dorset.

The high street blends buzzing cafes and indie shops (Malabar Trading and Girls Own are two of the most popular, while Bridport Music has a near-religious following with the town’s musos) with a trickle of national chain shops.

On Saturday and Wednesday, the town centre is filled with market stalls, selling anything from antique Davenport desks to quirky ‘steampunk’ clothing. Street food is a newer addition to the mix, with curries from Spice & Rice to artisan coffee from the West Country Higgler (served from a specially converted Land Rover). Tucked off the main drag is St Michael’s Trading Estate, the art and vintage quarter of the town.

For casual lunches (and brunches, and mid-afternoon snacks), South Street joint Soulshine serves colourful salads, indulgent breakfasts and fabulously strong coffee. Not forgetting housemade juices served in jars, a requisite of any hipster hangout. For dinner, The Stable team are purveyors of rustic pizzas with a local twist and an impressive range of ciders — watch out for dangerously potent scrumpy.

Options that are slightly more formal are The Olive Tree, where it’s all about the Mediterranean-influenced fresh fish, or Lula’s, tucked down below street level and offering an oft-changing selection of local ingredients meeting global inspiration — changeable opening hours and a reputation as Bridport’s best dining spot means booking is essential.

Across the road, the Bull Hotel’s ‘Moules Frites Night’ each Wednesday has become a town tradition (there’s a choice of steak and pommes frites, for the mollusc-averse). However, it’s the secret cocktail bar hidden inside the Bull that could likely be the highlight of your stay in Bridport.

The Venner Bar is as close to a speakeasy you’ll get in West Dorset. Shrouded in dim, flickering light, Louis XVI armchairs and long leather sofas quickly become a home for the evening. Backed by a wall of liquor – some exotic, some local, like Dorset’s Black Cow Vodka, the world’s only milk-based vodka – Lloyd Brown and his team respectfully twist the classics (the hedgerow mojito sees the rum base ditched, replaced by spirits that reflect what can be foraged locally, like sloes and elderflower).

A packed social calendar also helps Bridport stay lively. In August, carnival week ends with the majestic torchlight procession down to the coast. Early June sees the Bridport Food Festival, with producers bringing their wares from across the county, as well as from Somerset and Devon. Bridport Hat Festival takes place every September, where you’ll feel out of place if you fail to don your finest trilby.

Just under two miles south is Bridport’s seaside haunt, West Bay. The fallow-coloured cliffs and wave-splattered shingle have been immortalised in the hit crime drama, Broadchurch, but regular visitors will tell you that it’s all about getting fish and chips from the row of wooden kiosks. A walk along the cliffs eastward will take you to Burton Bradstock (a two mile walk, and it’s a steep trek) but for something more easygoing, fresh wood-fired fish is available at the Watch House Café.