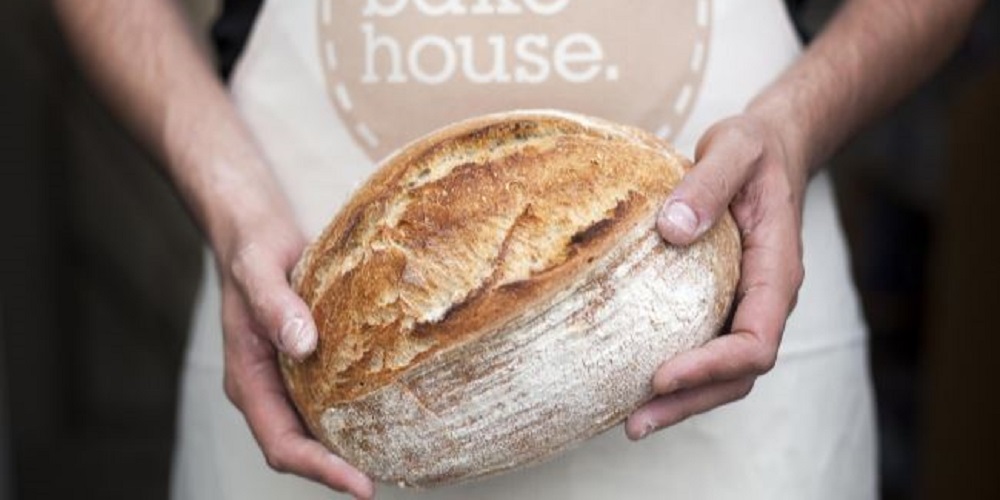 From lobster and crab to real ale and cider, these food festivals in Devon are a showcase of the gourmet fare the South West has to offer.

3-5 June 2016
Of all the food festivals in Devon, this is probably one of the most popular. It’s certainly one of the South West’s largest free food and drink events, this city centre festival boasts over 120 food and drink traders, selling everything from local artisan fare to exotic foreign flavours. The free festival will be held on the piazza on Armada Way, and will also feature demonstrations from a number of celebrity chefs.

3-5 June 2016
Join the party in Kingsbridge to celebrate the eclectic mix of incredible tastes and sounds that originate from the area. You’ll find delicious, locally-produced food and brilliant live music during this three day food and music extravaganza! Children are also well-catered for in the ‘Kids Zone‘, full of free workshops, craft sessions, face painting and a bouncy castle too.

18-19 June 2016
This local festival is back for its eighth year and promises to be bigger and better than ever. As well as the usual stalls selling a wealth of food and drink products – from Red Ruby Devon Beef to curry powders from India In A Jar – there will be live music entertainment, a seed share for keen gardeners and allotmenters, and even a short story competition on the theme of ‘food’ for those of a literary nature.

4 September 2016
Seafood fans should not miss Clovelly’s fishy festival, held in aid of the National Lobster Hatchery in Padstow. There will be a chance to try a range of lobster and crab dishes, enjoy live music and cookery demonstrations, browse food and craft stalls, and even enter a competition to win a magnum of champagne. For the kids there will be street theatre, walkabout magic, balloon modelling and craft activities provided by The National Trust.

21-23 October 2016
This year’s Dartmouth Food Festival will be better than ever, as the annual culinary event joins forces with the Dartmouth Galleries Festival to create a weekend of treats for the eyes as well as the tastebuds. Food and drink stalls, seminars, workshops, tastings and demonstrations from celebrity chefs will run alongside art exhibitions and the chance to buy original artwork or get creative on one of the pop up aisles around the festival.

Know of more food festivals in Devon that we haven’t included? Get in touch and let us know.

Feeling inspired to have a break in Devon? Check out our great range of holidays in Devon and book directly with the owner for the best rates.