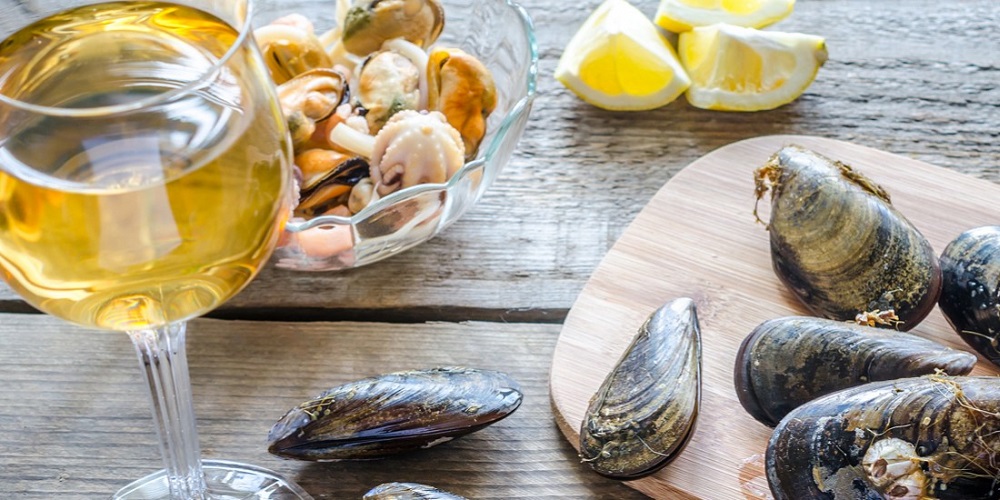 We’ve got a great round-up of what’s on in Devon in August, with plenty of days out to make your summer special. Whether it’s the crab festival, firework championships or a canoe trip on the River Dart, Devon has something to offer for everyone this summer.

Discover this area of outstanding natural beauty with a day-long foodie cruise over the estuaries. Not only will you be able to see the stunning scenery and unique wildlife that the area has to offer but you will also be able to sample the best in local food and fine wines.

Explore the river Dart at the most magical time of day. As you canoe slowly down the river, you’ll be able to spot an array of wildlife and watch the sun set over the beautiful landscape, before pitching up and enjoying a mug of soup around the campfire. You don’t need any previous canoeing experience to join, just a sense of adventure!

Entries to this year’s 30th anniversary Torbay Steam Fair are at a record high, with four previously unfeatured steam engines on show and a road run planned for the Friday morning. There will be plenty local food stalls to keep you going over the weekend, plus onsite camping should you want to make the most of your visit.

Now in it’s 56th year, the Shaldon Water Carnival is better than ever. The main event sees beautifully dressed boats creating a spectacular display across the harbour, while on land there are activities such as a fancy dress parade and a sand sculpture competition. Finish off the day on the village green with a children’s disco, BBQ, live music and dancing.

This nine day event offers much more than the chance to watch traditional sporting events. There will also be demonstrations ranging from Taekwando to belly dancing, and you can even join in with events like the ‘round the pier swim’ and the ‘beat the tide’ sandcastle race. Live music entertainment includes top tribute acts like The Bee Gees, Kylie Minogue and Neil Diamond, and don’t miss the spectacular fireworks display on 11 August.

The annual sanctuary open day is returning for it’s biggest year yet with loads of fun activities, trade stands and exciting displays. This is your chance to help rehabilitate vulnerable horses and ponies as well as having a great family day out. Entry is free and you’ll get to see, pet and feed as many horses as you like!

A whole festival devoted to crabs, this annual event is perfect for foodies and lovers of the great British seaside. For £25 you will be served freshly dressed crab, local breads, salad and a dessert to enjoy while you soak up the atmosphere and listen to the local live music being performed throughout the day.

Think fireworks are just for bonfire night? Think again! Creating firework displays is actually a competitive activity and the British Firework Championships are being hosted in Plymouth this August. See some of the most spectacular professional firework displays in the whole of the United Kingdom and judge which one you think is the best.

Join this 10 mile night walking challenge and follow in the footsteps of Sherlock Holmes as he searched for the Hound of the Baskervilles. Led by guides, you’ll have a moonlit adventure as you explore Dartmoor National Park by night, and raise money for Marie Curie nurses at the same time. Don’t forget to bring a torch!

Perfect for children aged between 5 and 11, Powderham Castle is hosting the last of it’s summer event weeks with a pirates and mermaids theme. The hour-long sessions need to be booked in advance so that kids can take full advantage of dressing up, activities and themed play with Captain Jack and his Pocketwatch crew.