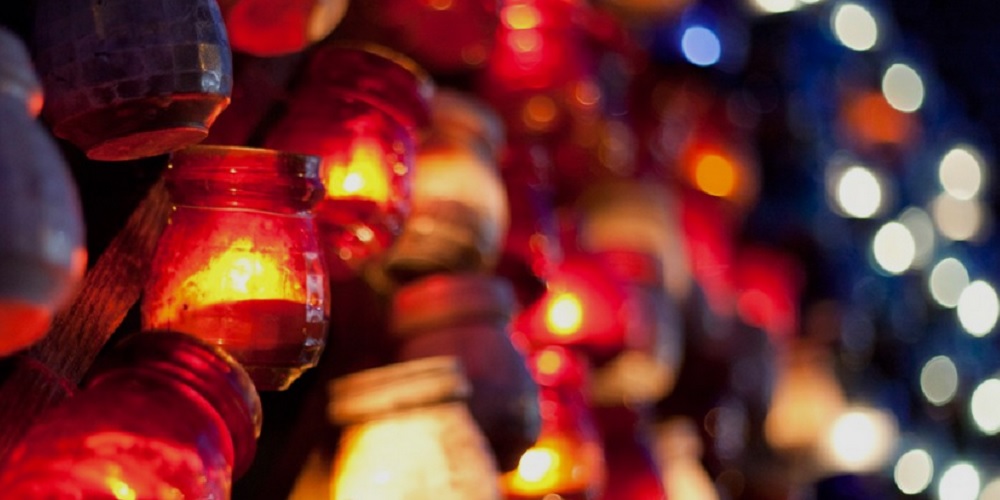 August is a great month to visit Dorset, with loads of outdoor activities to take part in, as well as some indoor ones for when the weather doesn’t cooperate. Need inspiration? Take a look at our round-up of what’s on in Dorset in August, including nature walks, festivals, summer fairs and more.

If you’re planning a visit to Bournemouth Lower Gardens this month, why not schedule it for a Wednesday? That way, after a day exploring the Victorian gardens – which includes an aviary, 1930s rock garden and summer art exhibition – you can help light thousands of candles in glass jars and bask in the beauty of gardens at dusk, lit entirely by candlelight. This is an old Bournemouth tradition and a spectacular thing to take part in if you are in the area.

If you fancy trying out a new water sport followed by some yummy local food, visit Studland Bay and take part in a one hour taster paddleboard session followed by a fish and chip supper at the local Knoll Beach Café. You don’t need to have any previous experience to take part.

To celebrate the launch of the 2016 Olympic games in Rio, the Marine Theatre in Lyme Regis is hosting a fantastic party so you can kick off the games in style. There will be live music and a Brazilian theme to the night, and if you want to dress up, the dress code is carnival!

There’s plenty to see at this three day rally, with arena events and a great selection of vintage machinery and vehicles. Keep your strength up at the event’s food wagons and beer tent, and don’t forget to check out what’s on offer at the craft tent. Organisers have promised plenty of children’s entertainment and activities too.

This day-long festival is a feast for the ears and tastebuds, with a chance to sample some of the area’s best produce while listening to an eclectic collection of live music. Watch cooking demonstrations from top chefs including TV’s Leslie Waters, bid for your supper at the Brace of Butchers auction, and enjoy the omelette challenge made famous by Saturday Kitchen. There will also be activities and free drinks for children in the family tent.

Take part in medieval activities such as weaving, candle making and potage cookery thanks to the Medieval Combat Society, who will be setting up camp in Weymouth this summer. You’ll be able to see knights in traditional armour taking part in action-packed battles, and there will also be the chance to get involved with archery and traditional medieval dancing.

You may not automatically pair Thai food and culture with the Bournemouth seaside, but this is an event that you won’t want to miss if you love an interesting day out. Now in its 13th year, the Thai Summer Fair begins with an opening ceremony performed by Buddhist monks, and goes on to feature an exciting mix of traditional dancing and musical performances, Thai boxing, massage and more, plus children’s activities and craft stalls.

This workshop will enable children aged 6-12 to get back to nature, explore natural habitats and get to know more about herbs and plants. The session will include a plant and herb trail so that children can learn all about them before trying their hand at some herby art work and making lotions and potions to take home.